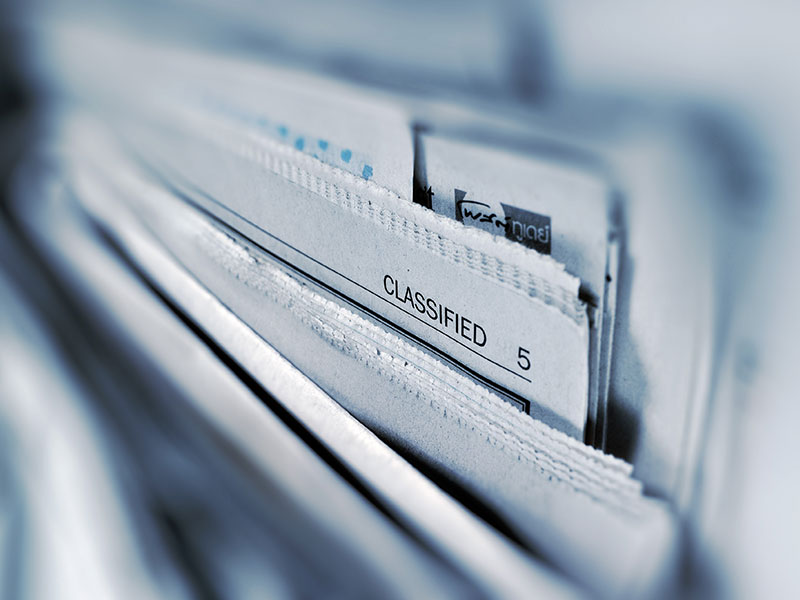 Media Association of South-East Europe strongly condemns the attack on Mr. Sead Sadikovic, journalist of the Montenegrin TV Vijesti; an initiative to the Government of Montenegro was submitted requesting the journalists to get the status of officials.

The Media Association of South-East Europe strongly condemns the attack on Television “Vijesti” journalist Sead Sadiković, which took place on Saturday evening, March 20, 2021, in Bijelo Polje. Sadikovic has been attacked by a group of several people, who, in addition to insults, also inflicted minor bodily injuries.
We call on all Montenegrin institutions to urgently prosecute all the attackers on Sead Sadikovic and to finally send the message that violence against journalists will no longer be tolerated.
Montenegro is one of the countries with the most unsolved cases of attacks on journalists and media property, and such attacks occur continuously. Therefore, the Media Association of South-East Europe today submitted an initiative to the Government of Montenegro to grant journalists in Montenegro status of the officials.