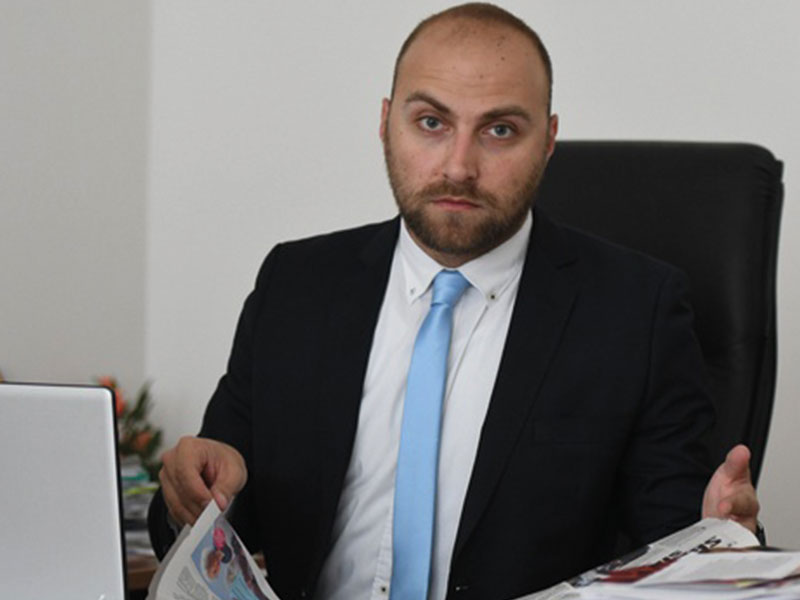 A lawsuit, publicized yesterday, against independent daily “Vijesti” submitted by the President of Montenegro Mr. Milo Đukanović, represents another attack on the freedom of the media in Montenegro.

Mr. Đukanović submitted the lawsuit for alleged breach of honor and reputation and requests financial compensation of 50 thousand Euros from “Vijesti” for publicizing an interview with a controversial businessman Duško Knežević. Mr. Knežević, currently a fugitive wanted by the Montenegrin Prosecution, was for several years close associate of the President Đukanović and in the interview to “Vijesti” accused Đukanović for several criminal offenses.

It is a withering fact that the President of Montenegro, Mr. Đukanović, after three decades of performing most important positions in Montenegro is still not familiar with the basic standards and principles of media freedoms. This includes case law of the European Court of Human Rights (ECHR), which ruled more then 20 years ago that media and journalist cannot be punished for spreading the message of third parties (interviews) because such practice would decrease contribution of the press in debates of a special public interest.

Not only that the lawsuit of Đukanović against “Vijesti” is contrary to the case law of the ECHR, but it is also very dangerous not only for “Vijesti” but also other independent media in Montenegro. Namely, Montenegrin media market is extremely small, and such financial compensations, like the one requested by Mr. Đukanović, would represent insurmountable business obstacle. This is the reason why the lawsuit of Mr. Đukanović is perceived as another attempt to shut down “Vijesti” and to suppress media freedoms in the country which is a member of NATO and a candidate for membership in the European Union.

This lawsuit is also just a continuation of the regular attacks of Mr. Đukanović against the independent daily “Vijesti”, which were several times subject of his outcry through numerous lawsuits, insults and hate speech. Unfortunately, so far, such acts of Mr. Đukanović were almost every time followed by attacks against journalists of “Vijesti” or property of this media.

Additional proof that this lawsuit is just and only an attack against “Vijesti” is the fact that the same allegations against Mr. Đukanović were placed by Mr. Knežević in other media, not only in Montenegro but in the entire region. However, the only media subject of the Đukanović’s lawsuit is “Vijesti”, which demonstrates that the intention of the lawsuit is not to allegedly protect his honor and reputation but only to shut down independent daily “Vijesti”.

Media Association of South East Europe expresses its hope that Montenegrin Judiciary will demonstrate minimum of integrity and professionalism in its work and that it will act in accordance with the case law of ECHR. This means that the absurd lawsuit of the President of Montenegro against “Vijesti” should be immediately rejected.